Lou Malnati's began shipping their famous deep-dish pizzas in 1987 after many requests from ex-Chicagoans all over the country that were missing their favorite hometown pizza. The service was initially only offered during the holidays, but Malnati fans needed their deep-dish pizza fix all year round! The shipping service expanded and came to be known as, "Lou Malnati's Priority Pizza." 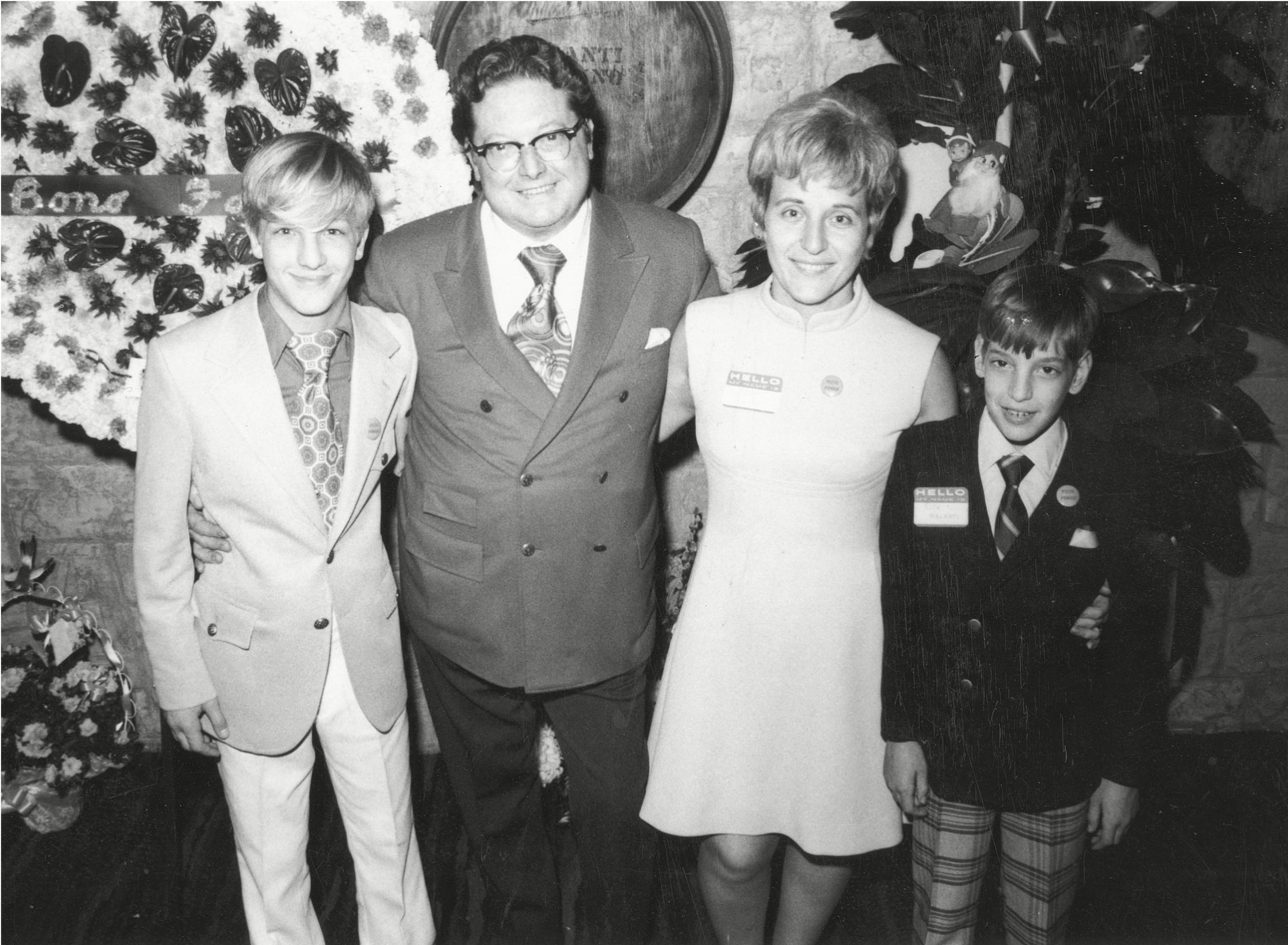 The Malnati family poses for a group photo on opening day in Lincolnwood on March 17th, 1971.

The Best Tastes Chicago Has to Offer

After 10 years of shipping their famous deep dish, Lou Malnati's realized that ex-Chicagoans craved even more of the Windy City's favorite foods. It was then that they partnered with other fine restaurateurs in Chicago to provide them with the best tastes Chicago has to offer. This was the start of a tasty collaboration now known as Lou Malnati's Tastes of Chicago.

Other Stuff
You Should Know!